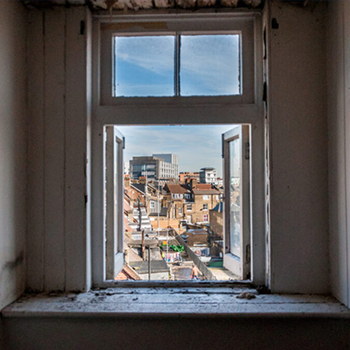 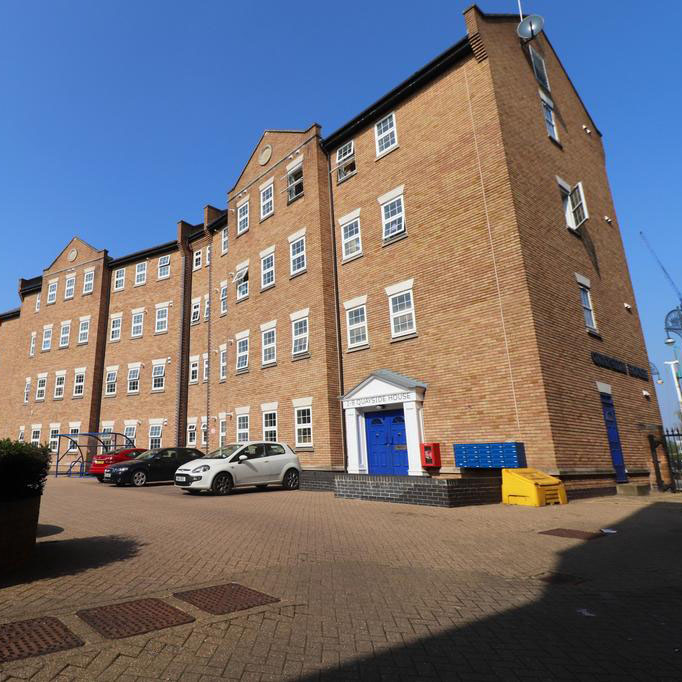 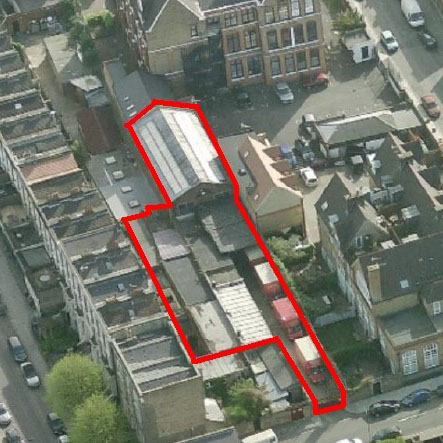 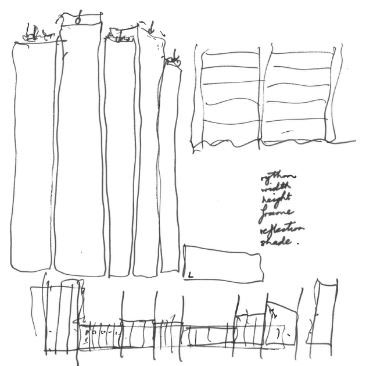 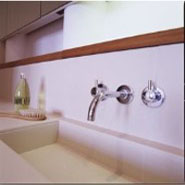 Borough Junction purchased the former Hartley Public House in 2015, a destination for many generations of workers from the nearby Hartley’s Jam Factory, which became the worlds’ largest exporter of jams. The building remains an important cultural reference point within the Borough of Southwark.

We obtained planning permission to convert and part new-build this notable pub into a 27 room “Limited Service” hotel and co-work space. We successfully demonstrated how the hotel market is undergoing a fundamental shift towards “3-star Boutique” whereby intensification through space utility is creating value for customers. The asset will be retained as the first part of our investment portfolio.

Quayside House was the former headquarters of the Malaysian International Shipping Corporation, which we negotiated to purchase in June 2014.

The building had a D1/B1 designation but we secured Permitted Development Rights for a 22 unit scheme between Exchange of Contracts and Legal Completion in April 2015, during which time we negotiated a “back-to back” sale with LMSL Group.

The site had been occupied by Crown Removals for over 40 years, with whom we negotiated to purchase in November 2015. We obtained Permitted Development Rights for a 9no flats scheme from a B8 Use Class, seven of which were housed in a former warehouse building. This allowed us to re-finance with an increased valuation.

We then split the land into two parcels, one containing the existing warehouse building and the second containing two single-storey structures which were to be demolished and reconstructed as 5no houses. This plot was sold on a Subject to Planning basis in October 2017. The warehouse was retained to develop but, upon receipt of a strong offer, was sold in April 2018.

The site consists of a Freehold of an unbroken commercial site housing twelve office buildings situated on the River Roding in Barking. The site forms the gateway to the new riverside walkways envisaged by London Borough of Barking and Dagenham and is situated on a prime spot next to Abbey Road Creative Industries Quarter.

We have purchased 10 buildings and the freehold. Initial negotiations with BeFirst and LBBD began in 2018.

A series of smaller projects which were bought, developed and sold with our own funds between 2007-2015.

Some units were retained for a longer period to produce rental income, others were opportunistically purchased through fixed charge receivers, auction or other off-market channels then sold into the first time buyer market.

We use cookies to ensure that we give you the best experience on our website. If you continue to use this site we will assume that you are happy with it.Ok